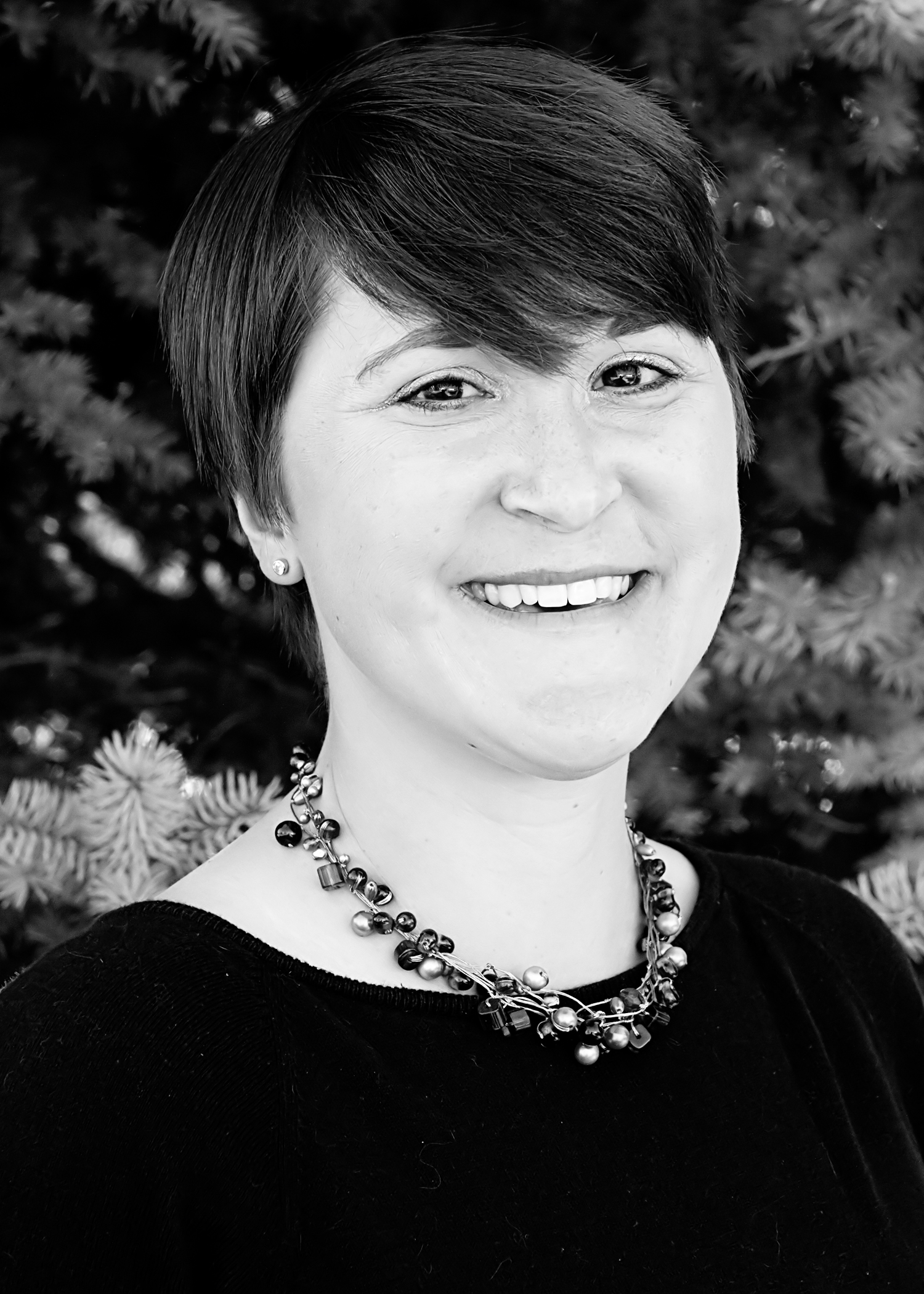 Melissa St. Clair has served our congregation since January 2013.  She delights in the bike lanes, running paths, hiking trails, and the open-minded people in Fort Collins and at Heart of the Rockies Christian Church. Melissa was ordained in 2008 at St. John’s United Church of Christ in south central Pennsylvania, where her extended family still resides. She was granted ordained ministerial partner standing with the Christian Church (Disciples of Christ) in October 2008. Her Master of Divinity is from Eden Theological Seminary (St. Louis, MO).

Melissa serves as Moderator-Elect for the Central Rocky Mountain Region and on the Advisory Committee for the Center for Faith and Giving. She is an alumna of the Bethany Fellows and a graduate of Leadership Northern Colorado.

When they’re not camping in the mountains, Melissa and her husband, Ben, reside in the home of their two cats and two rescue pups.

Subscribe to our Heart to Heart E-blasts for the latest information.